We were hired as project manager for this project, a 69 unit building with underground parking. The process commenced in October 2011 with planning and working with HRM. The building was laser cut to the property line so negotiations were required with surrounding neighbours. This in itself was a task which was eventually resolved. The property to our north side was the most difficult due to the type of retention systems required

A building permit was issued in late February 2012 and site work was commenced. Our first concrete was poured in May of 2012. The exterior perimeter walls were supplied in pre-manufactured panels. Interior walls and floor systems were precut for quicker assembly. The main unit floors had concrete over pours for in floor heating.

Construction moved very quickly and tenants commenced moving in at the end of March 2013 on the 1st and 2nd floors while the 3rd and 4th floors were being completed. The project was completed the end of May 2013 with people moving in on the last two floors. 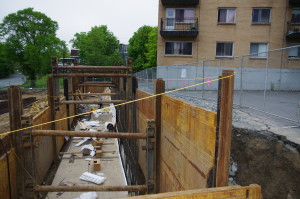 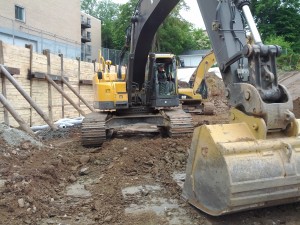 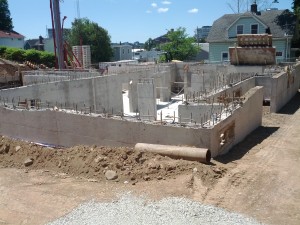 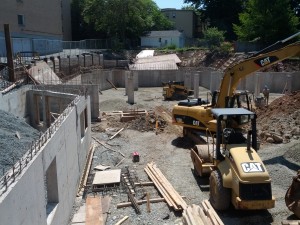 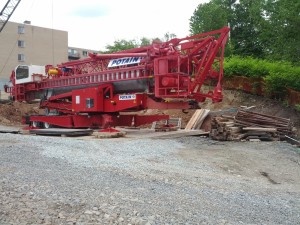 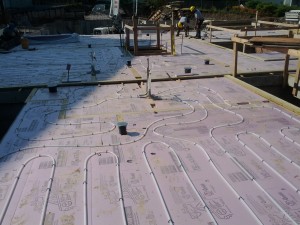 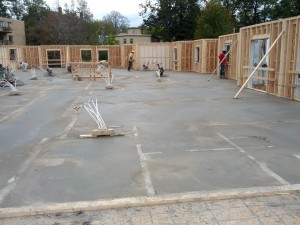 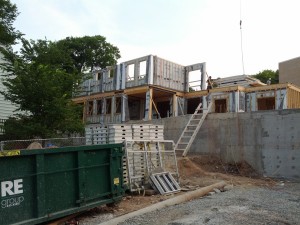 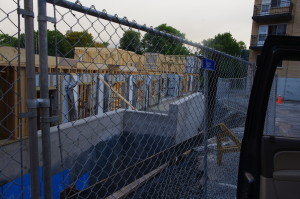 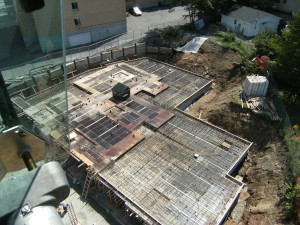 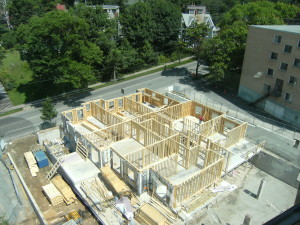 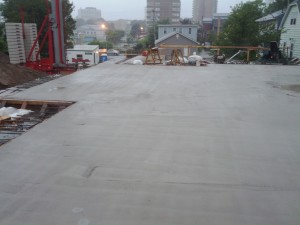 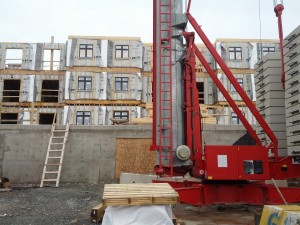 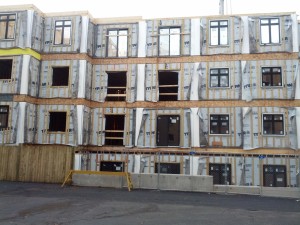 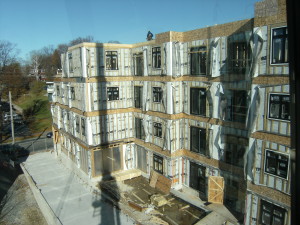 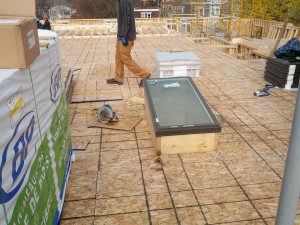 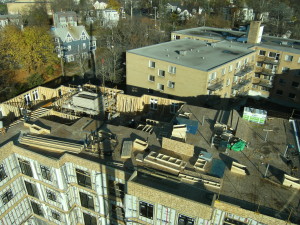 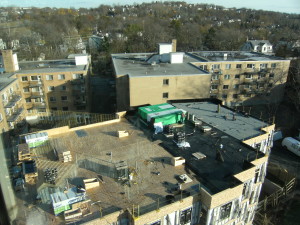 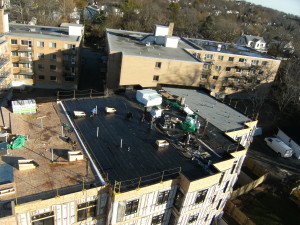 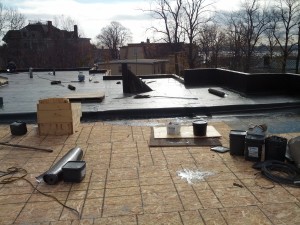 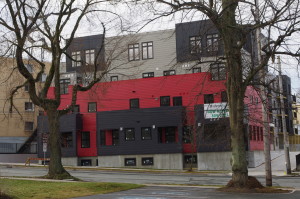 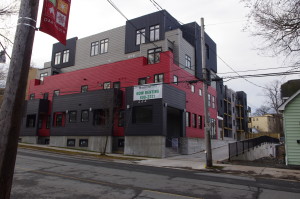 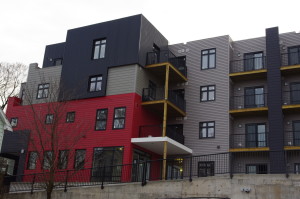 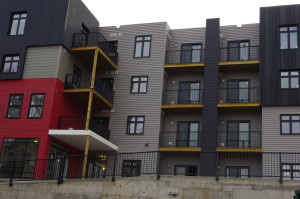 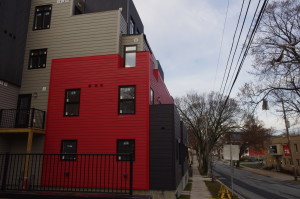 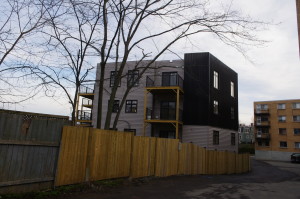 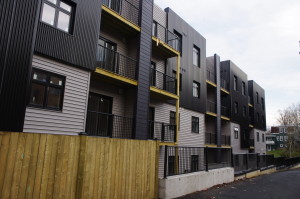 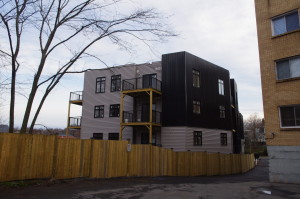 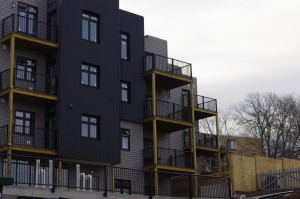 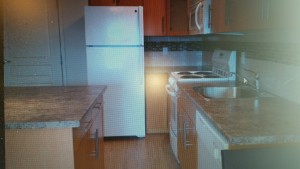